Divine Mercy in my Life

Almost 25 years ago – in August 1994 – my father presented me the gift of a book shortly before I flew to Poland for the first time in my life.   Inside the front cover of the book, my father inscribed: “To my son: On his journey to find his roots and heritage in Poland; may he also discover his internal roots and heritage in Jesus Christ and His Divine Mercy.”

As a 22 year-old expatriate businessman working in Warsaw, Poland, I often carried this book with me as I traveled around the country.  It was a sentimental link to my father’s love – in the time before cell phones, skype, and frequent email usage.  Try as I might, I found it difficult to engage the book. 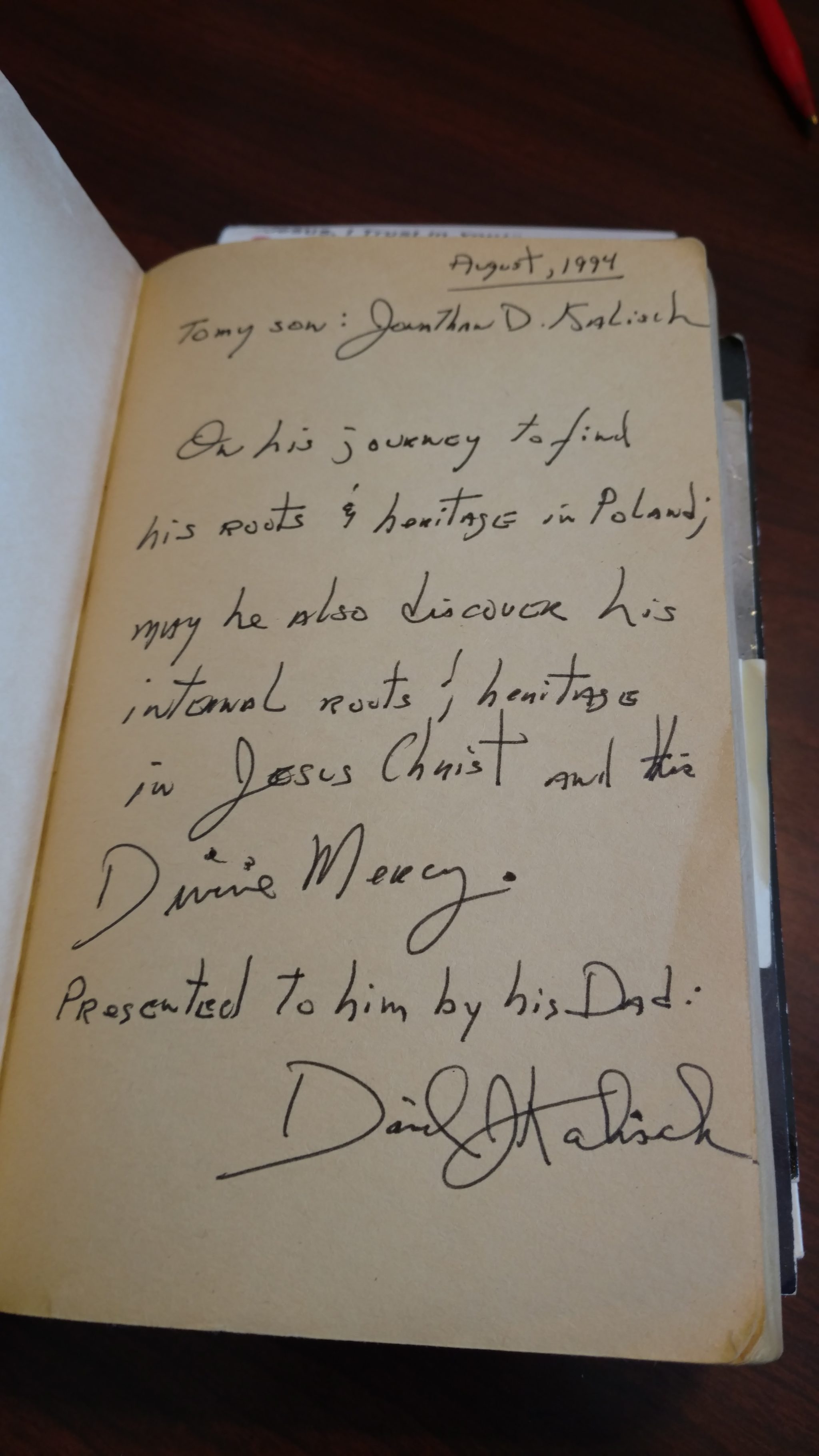 Then, the Lord intervened in a dramatic way in my life.  While on pilgrimage to the Holy Land to discern staying and working in Poland for additional years – with the likelihood of getting married to my Polish girlfriend – I was convicted that I must seriously discern the vocation to the Priesthood.   My college Knights of Columbus chaplain – who was a Dominican priest – put me in contact with the Polish Dominican Fathers in Krakow.  After a weekend retreat, I returned to spend the Triduum of Easter 1995 in Krakow.

A visiting American Dominican Father introduced me to the Divine Mercy Novena that Good Friday of 1995.  We began praying it as we visited the Tomb Altars of the Churches of Krakow.  On Holy Saturday, I went for the first time to Lagiewniki, where one of the Sisters of Mercy gave us a tour of the grounds and began to unlock the message of trust for me.  Returning to the Dominican Convent of the Holy Trinity, I was profoundly moved to discover that the book my father had given me as I left the USA was the Diary of Sister Faustina!  I knew that I had to return to Krakow for Divine Mercy weekend 1995.

Divine Mercy Sunday in 1995 I was among the thousands gathered for Mass outdoors at the makeshift altar with Cardinal Macharski.  Joining the hundreds kneeling in front of the miraculous image of Mercy for the three o’clock hour.  The message of “Jesus, I trust in You,” enabled me to respond with freedom to God’s call in my own life.  I was given the gift to trust that God’s call in my life to respond to the vocation of the priesthood and religious life as a Dominican was authentic and real, and one that He would give me the strength to embrace.  A month later, I had quit my job at Price Waterhouse to return to the USA and begin preparations to enter the Dominican Order.

The prayers of trust attached to the message of Divine Mercy had a personal effect in my family’s life.  Six months after my return from Poland, my father David was diagnosed with prostrate cancer.  The doctors were pessimistic about his prognosis.  Before his surgery my family entrusted his health to the intercession of Bl. Faustina and the Divine Mercy.  Miraculously, we believe, when my father had surgery on his prostrate, the cancer was not as widespread as the doctors predicted, and he remains a cancer survivor after 24 years. 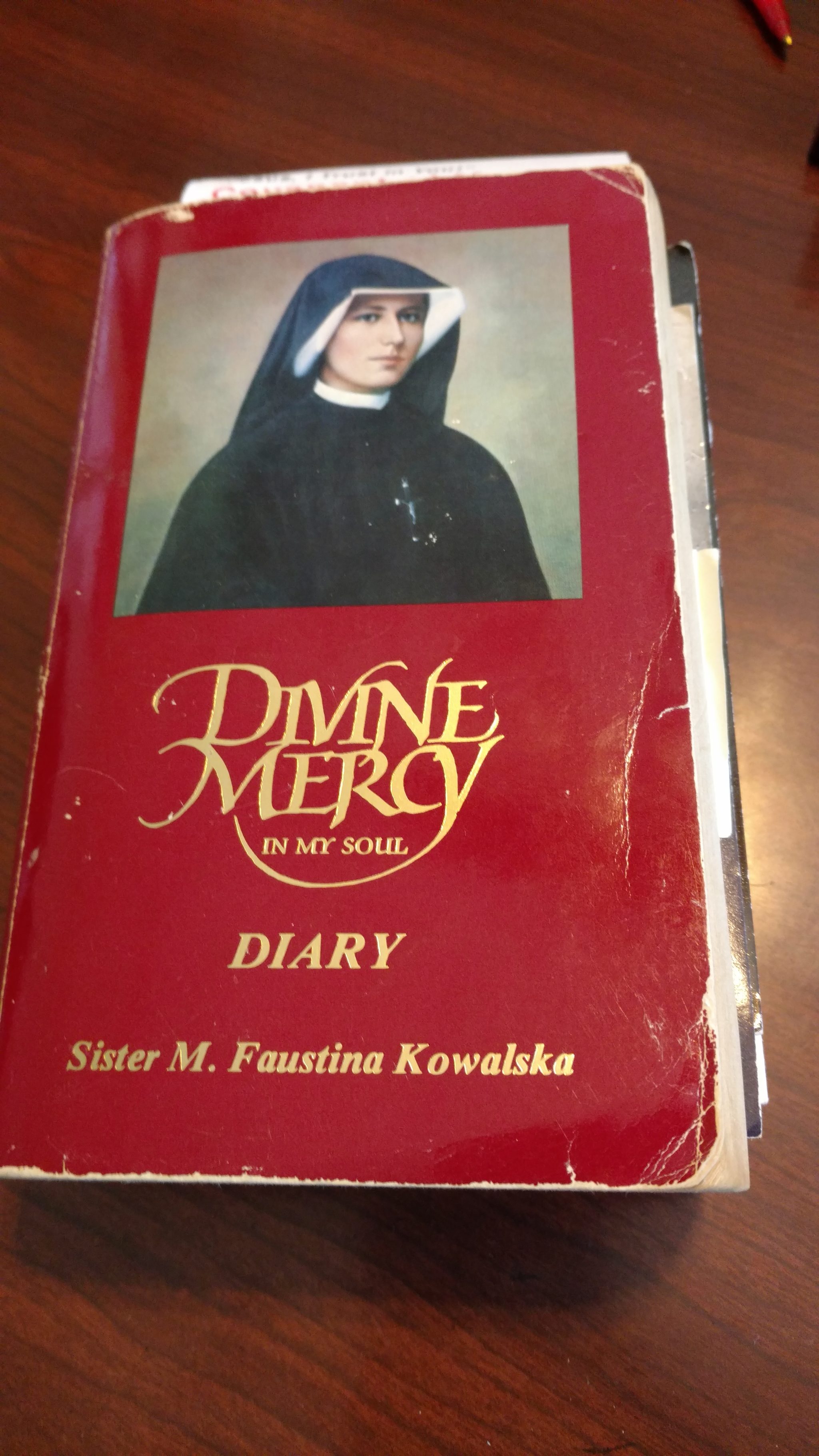 My father’s experience of the Divine Mercy and the intercession of Saint Faustina highlights how the message of Divine Mercy in the USA is primarily a spiritual “grass-roots” movement that has sprung up in the Church.  Saint Faustina is close to the faithful in the USA as evidenced by the miracles approved for both her beatification and canonization.

There are countless other stories related to trust in the Merciful Jesus in my life and ministry as a Dominican priest.  The freedom that comes with responding to God’s invitation by trusting in His merciful call is always a grace and a gift.

A wise member of the Sisters of Mercy once reminded me that the mercy always has a cost and is never just for one person alone.  The price of mercy was paid by the Lord Jesus on the Cross and is offered each time we perform acts of mercy in union with Him.  The solidarity of mercy occurs in the outreach to others as well as in the remembrance of their needs and intentions when you pray for “have mercy on us and on the whole world.”

During the WYD Krakow, it was profoundly moving to hear the testimonies of young adults who had their lives transformed by the message of Mercy.  One Iraqi-born refugee, living in Detroit spoke at the English-language Mercy Centre at the Tauron Arena about her family’s fleeing the persecution of ISIS.  After describing the violence and death suffered by members of her own family, she spoke about her own understanding of trust and mercy.  She concluded by saying that when she prays the chaplet, she is able to say, “have mercy on ISIS and on the whole world.”  May we always trust in the merciful God. 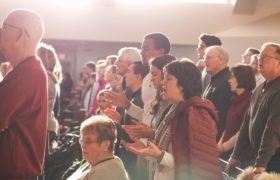 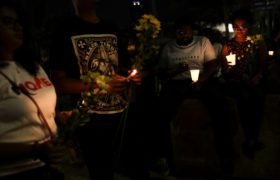 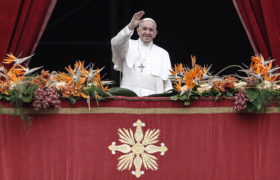